Coming Home: Commemorating the 125th Anniversary of the Dedication of the Soldiers' Monument 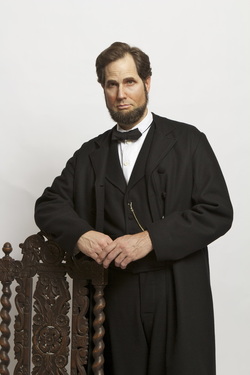 "With Charity for All”:     Lincoln’s Last Year

Howard Wright is a life member of the Association of Lincoln Presenters, an organization dedicated to the serious interpretation of Abraham Lincoln, and performed as the 16th president for many years.

Dressed in authentic period attire and speaking in a high tenor voice with a Kentucky accent, Mr. Wright has appeared to great acclaim in a variety of venues such as the Harriet Beecher Stowe Center, historical societies, and living history events. He is the “Lincoln of choice” for the Connecticut Civil War Sesquicentennial Commission-sponsored events (2011 – 2015). He served as Co-Chair of the Connecticut Abraham Lincoln Bicentennial Commission from 2008 - 2010, and was one of seventeen “Lincolns” profiled at President Lincoln’s Cottage in Washington, D.C. in 2010.

Mr. Wright is the Dean of Students and Science Department Head at the Renbrook School in West Hartford, CT. 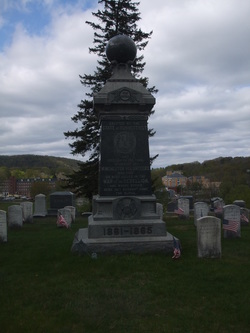 Forest View Cemetery         Tour of Civil War Graves
Tour led by Virginia Shultz-Charette
5:30 p.m. at Non-Repatriated Monument at Forest View Cemetery off Rowley Street
﻿
Virginia Shultz-Charette is Vice-Chair of the Soldiers Monument Commission. She has taught U.S. History at UlMass (Amherst) and Northwest Connecticut Community College. A resident of Winsted, she co-authored the book Winsted and Winchester (Arcadia Publishing), has a column in the Winsted Journal, "Past is Prologue" and is currently researching all 323 soldiers listed on the Soldiers' Monument.

The tour will be followed by the appearance of author, John Banks, at the Colebrook Book Barn located at Whiting Mills on Whiting Street in Winsted. 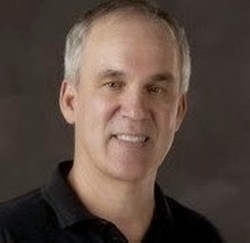 
John Banks is married and has two daughters. He graduated from Mount Lebanon (Pennsylvania) High School and West Virginia University. In his first job out of college, he was sports editor of the Evening Journal in Martinsburg, West Virginia, 15 miles from the Antietam battlefield in Sharpsburg, Maryland. He now works for ESPN in Connecticut. His book, Connecticut Yankees at Antietam (History Press), is currently available. Hidden History of Connecticut Union Soldiers will be published this summer. 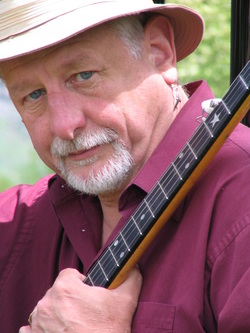 Sponsored by the
Friends of the Beardsley
& Memorial Library
Rick Spencer is known internationally for his work as a historian, researcher, singer, songwriter and performer of music in the American folk tradition. He worked for 20 years as a researcher, historian and presenter of traditional maritime songs and sea chanteys at Mystic Seaport and has performed widely in the US, in Canada and Europe.  For over 25 years he has traveled and presented for museums, historical societies, schools, libraries, concert stages, folk festivals and other academic and entertainment settings.  Currently Rick is best known for his series of theme-based historic music programs, which he presents in academic and entertainment settings.  In addition to his work at Mystic Seaport, Rick worked as the site administrator of the Hempsted Houses (a CT Landmarks property), and as executive director and curator of the Dr. Ashbel Woodward Museum in Franklin, CT.  He is currently on the board of directors of the New London County Historical Society.


William Hosley, the principal of Terra Firma Northeast, is a cultural resource development and marketing and communications consultant, social media expert, historian, writer, and photographer. He was formerly Director of the New Haven Museum and Connecticut Landmarks where he cared for a chain of historic attractions throughout Connecticut. Prior to that, as a curator and exhibition developer at Wadsworth Atheneum, Bill organized major exhibitions including The Great River: Art & Society of the Connecticut Valley (1985), The Japan Idea: Art and Life in Victorian America (1990), Sense of Place: Furniture from New England Towns (1993) and Sam & Elizabeth: Legend and Legacy of Colt's Empire (1996). As an expert in heritage tourism, Bill has studied, lectured and advised hundreds of museums and heritage destinations around the country. He has developed successful organizational development plans for cultural attractions and has assembled project teams involving architects, engineers, appraisers, conservators, exhibition designers, planners and scholars to address the complex needs of projects that need and get transformational change. He welcomes the challenge of turnaround situations involving high value / high need cultural resources with issues. Bill has also served as a content specialist for PBS, BBC and CPTV film documentaries.
﻿                                                                  Also﻿
Ernie Price,  National Park Service, Appomattox Battlefield Guide. Courtesy of Connecticut Civil War Round Table. 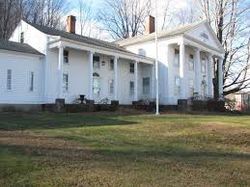 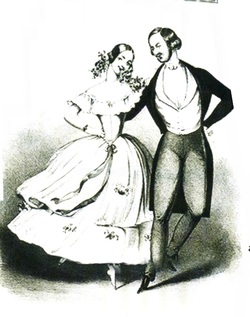